The conversations are based solely on the views and opinions of the host, co host and guests….but I must warn you….NOTHING IS OFF LIMITS

New to the podcast? 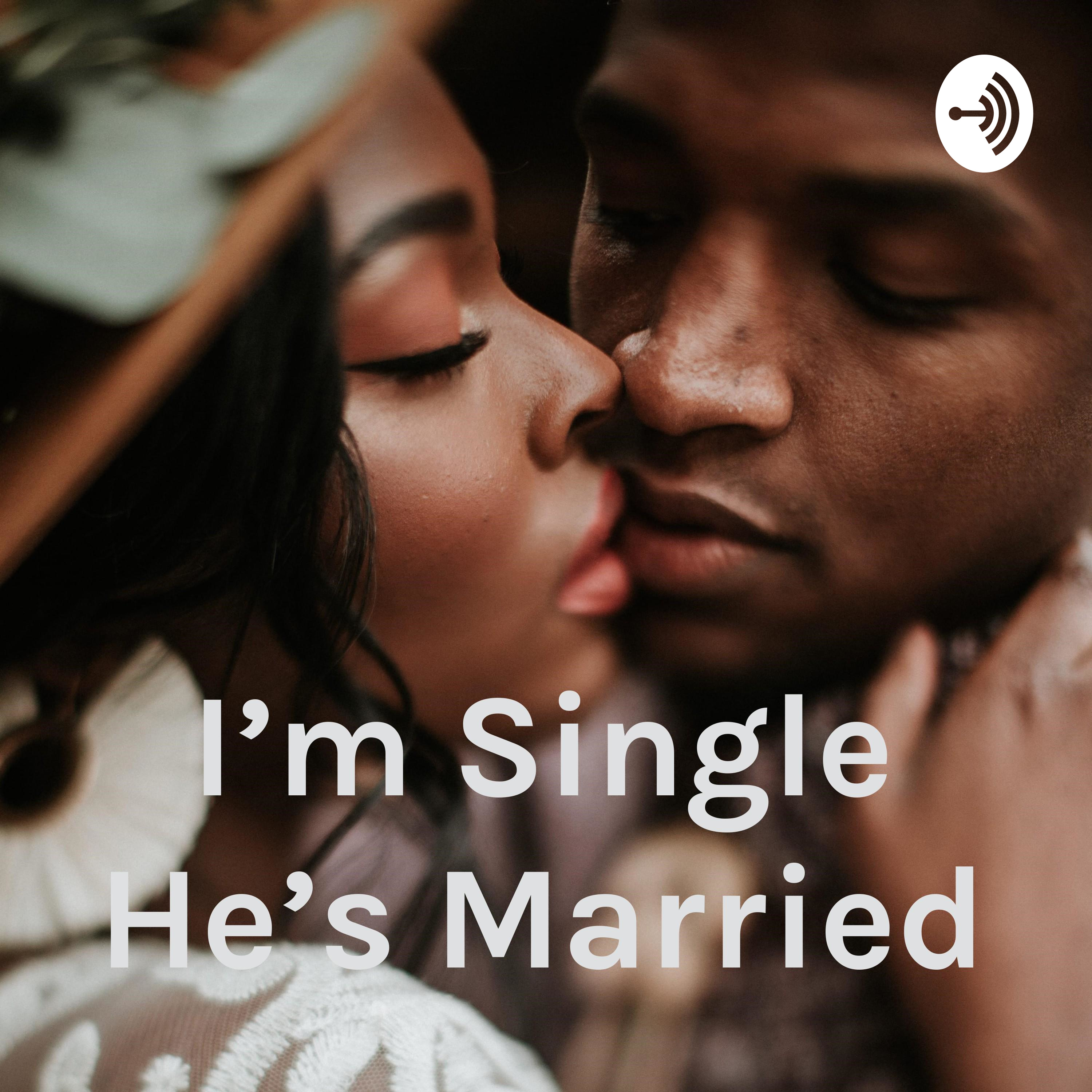 Epidemic of violent deaths against Black and Brown transgender and no…

Hello World, Thanks for tuning in. I’m glad you’ve made you way to the weekly podcast. On today's episode, Marvin and Val passio…

How do you know you've found the love of your ?

Hello World, Thanks for tuning in. I’m glad you’ve made you way to the weekly podcast. On today's episode, we explore the the si…

What are issues men deal with while trying to find true love?

Hello World! Marvin Mac has the day off and my guest Co-Host Anthony T discuss with me issues men encounter when looking for tru… 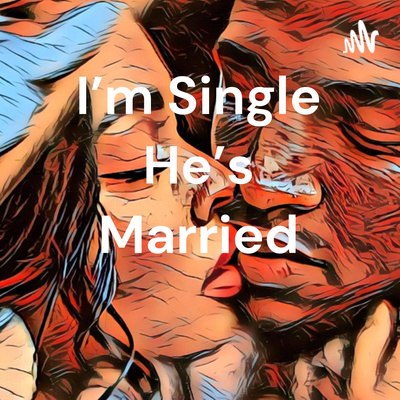 Hello World, It's episode 21 of season 3. June is Men's Mental Health Month. While TiJuan Allen takes care of business in Los Angeles, Val Sims and guest host, CK take look deep within. While others are pointing the finger a…

Hello World, It's episode 20 of season 3. June is Men's Mental Health Month. Val Sims and TiJuan Allen discuss important information about being connected mentally and options for getting help. Click play for the full audio…

Hello World, It's episode 19 of season 3. Listen or watch as Val Sims and TiJuan Allen share their opinion on the topic. Click play for the full audio. Make sure you follow us on our social medial platforms (Twitter, Faceboo…

How Your Childhood Affect Your Love Life

Hello World, It's episode 16! Last week we spoke about Black Men vs Black Women and the anger surrounding that epidemic. But Why. This week, we dig a little into childhood to look for answers as to how it could be affectin…

Email has been submitted.

Attachment theory is a psychological, evolutionary and ethological theory concerning relationships between humans. The most important tenet is that young… 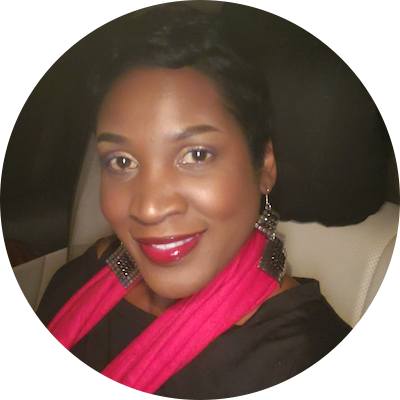 Divorced mother of 1, Florida Native, and "Romantic Hopeful" is the visionary and Host of the show. Married briefly in 2009, Val Sims decided to work deeply to understand how relationships of all calibers work. Not just from a romantic perspective but also personally with self love. Val is also the content creator of I'm Yellow Butterfly on Youtube. 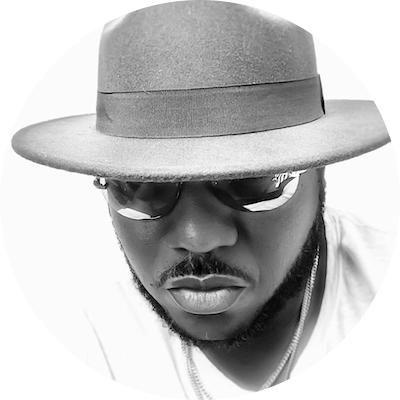 TiJuan Allen ass born and raised in Miami Florida. TiJuan Allen is known for his gifted abilities as an R&B Vocalist. “INside” his debut album consists of melodic ballads and charismatic performances from the R&B crooner. With 10 beautifully laced songs continuing the resurgence of R&B for the future, “INside” is the love making album we’ve been desiring for years. With Tracks such as “More,” “Affection,” and the lead single, “All I Need Is You,” .

TiJuan Allen is now a part of the "I''m Single He's Married" platform contributing from a Divorced/Single Man's perspective. 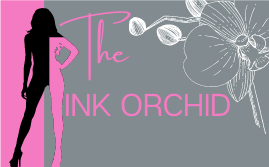 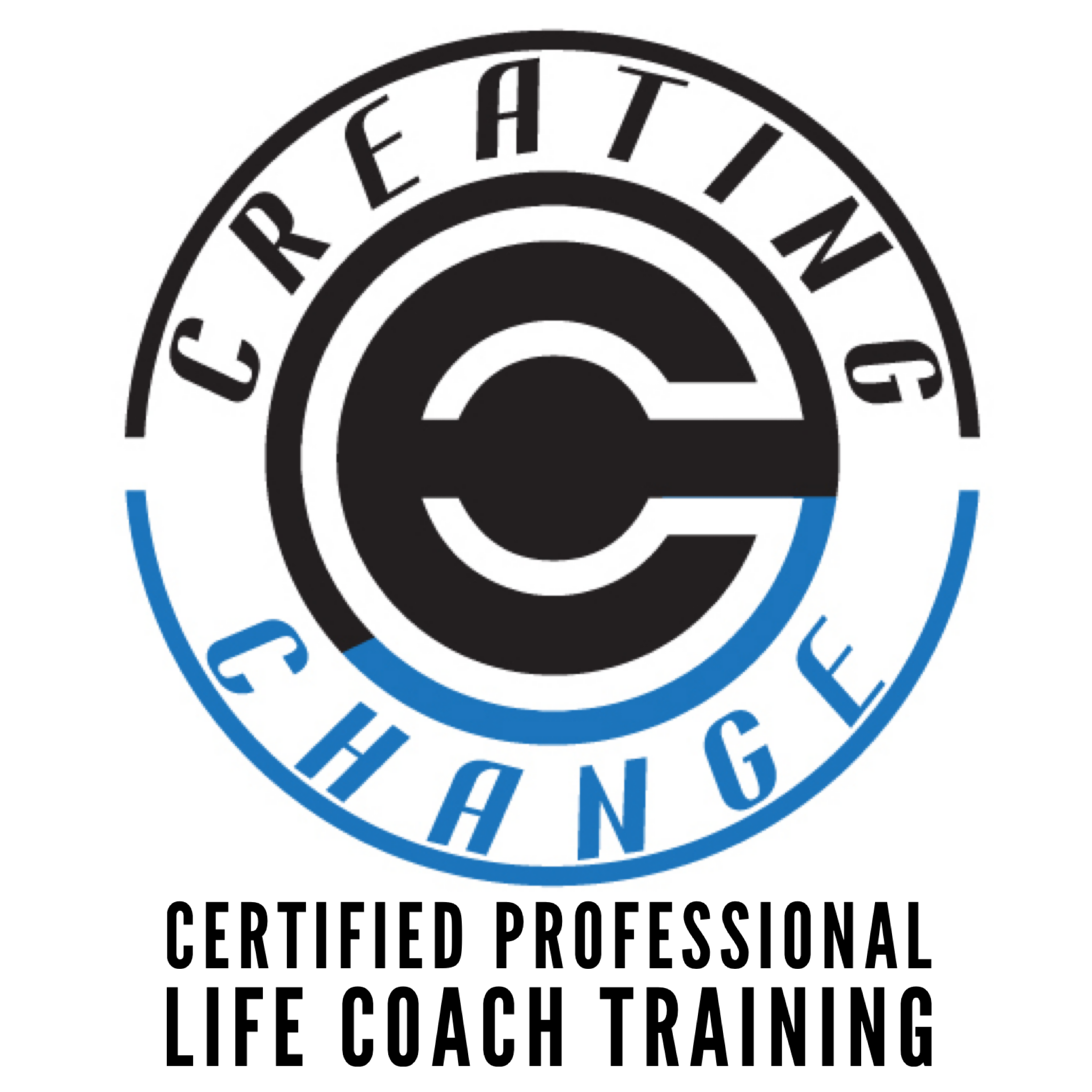 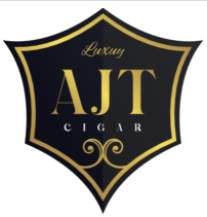 They read my mind

"The content is always on point. I love this podcast ❤"

"I listened for the first time and I liked it. I'll listen frequently and share with my co workers. What I like about this podcast is that it has a point of view from a single person and married per…"

By Georgina Preston on Feb. 15, 2021 via Apple Podcasts
See all reviews